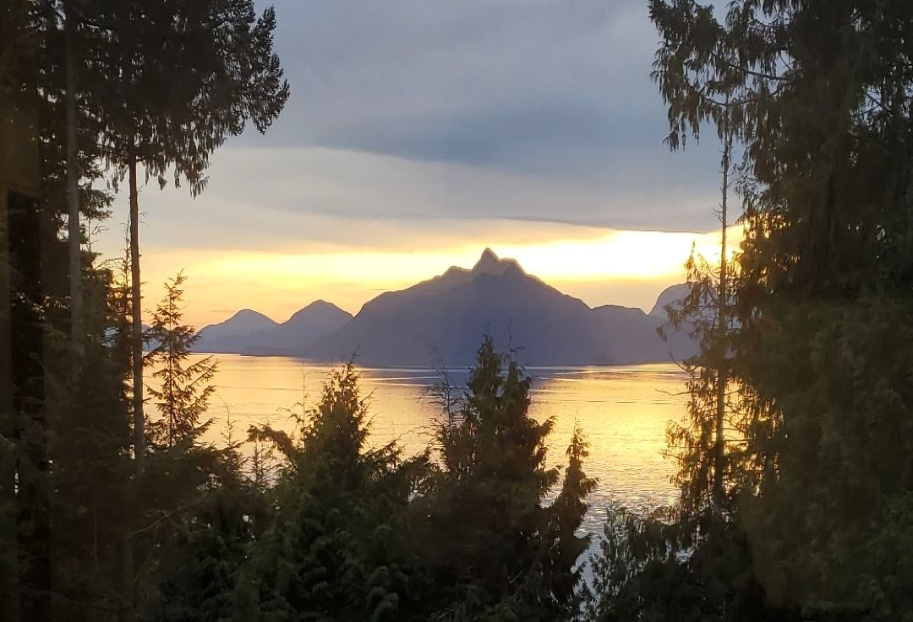 I'm stoked to be sharing our first founder's journal post. September was defined by new beginnings. From new adventures in our personal lives to Hookdeck getting a second wind.

The personal side: full-time remote & wellbeing

It's mid-summer and a lot of things happening. First of all, Alex decided to move to the West Coast. This is something he was thinking about for a while. This idea of living closer to the mountains always appealed to him ( I mean ... he eventually wants to be climbing 5.14's. That's definitely not going to happen in Montreal 😅). The second thing is, we were less committed to Hookdeck compared to earlier in the year. Honestly, we had our close friend using the product but we weren't able to reach more users. This came as a bit of a downer for both of us. It felt we were at a point where we should decide if we wanted to commit full-time. We both had our uncertainties, mainly: is handling webhooks a problem we truly wanted to be dedicating the next 5 years of our lives working on? Our answer wasn't totally clear but we came up with a reasonable compromise. "Let's give it a shot in September when Alex is settled in BC, we'll know better if this can work out". Once our decision was taken, we decided to give ourselves the rest of the summer "off" to rethink the situation and get ready for what's coming up.

We are now in September, Alex is living in Britannia Beach (with an incredible view!) while I'm in Montreal, that's a 3 hours difference. The first thing we needed to figure out: was how we are going to work async? We both long aspired to take control of our schedule. For Alex, that means to go climbing when it's sunny. For me, it was yoga and meditation whenever I wanted. With that objective in mind, we decided on a few guidelines.

With that in mind, we got the ball rolling again on Hookdeck. We quickly realized that abiding by schedule constraints was a huge blocker. By embracing our freedom and spending time on what makes us feel good, we worked that much better. That's without saying that there weren't some hurdles adapting guideline #1 and #2 (and getting users, more on that down below) but we felt good about it. Our next step is to see if this lifestyle can be sustainable 🌄.

The business side: new users & get feedback

During the summer, I contacted a lot of companies to better understand what kind of issues they were experiencing with webhooks. After many conversations, I came to the conclusion that the pain caused by webhooks is very real. Each company ended up building a somewhat similar solution internally to handle webhooks. The main difference between these solutions was mainly the scale. In cases where CTOs liked our idea the most, they weren't ready to use Hookdeck because the product wasn't widely proven which is honestly very understandable. Knowing that I went back to the drawing board to decide what I should be focused on during September. I settled on an objective to generate inbound interest so we find devs with similar use cases but on a smaller scale.

September came around the corner, I got started on working on some of the activities previously identified to generate inbound but nothing big. To both our surprise, we started to see a few devs signing in organically?! (Seriously though, I had JUST started. We both think it's mainly due to a healthy dose of luck and timing. Nonetheless we were really hyped! ). A few weeks later, I guess things were going well? On one side, we had devs were signing up almost every day. On the other side, most of them didn't complete the onboarding nor used the product. For those who did, we saw them use Hookdeck for the production monitoring but as well as a dev tool..? Don't get me wrong, it was a great feeling to see people trusted Hookdeck but now we had more questions than answers! We wanted to ask the new users: Why are they using the product? What can we improve? And soooo much more.

So we did what we thought would be the best way to reach them. Be proactive by messaging every new user (mainly through live chat & email) and being honest about our intention. To our surprise, it really paid off! Our users were willing to take some of their precious time to answer our questions and give us feedback. I don't know if they realize how grateful I am for their answers and feedback because they have been so important in our product development.

My main takeaway in September? Genuinely try to connect with every user. And you know what? Being kept on "read" is totally worth it.

Just in our month of September. Hookdeck took its first steps in becoming a remote + async company that focuses on wellbeing. We got new users, new use cases, and more importantly new resolve to continue building Hookdeck every time we receive feedback from the users.

I had lots of fun writing about September! Quite frankly, it has been difficult to decide what to share. So many things happened and I don't want to be the guy that overshares 🥺. In any case, I'm looking forward to writing about October, sharing yet another piece of our journey.